Surprisingly unexpected, this narrative by Cronin does not fit his own definition of a narrative. I don’t care about the Dust Bowl now more than prior to reading his essay. Cronin did, however, provide a compelling account of the scholarship attributed to the Dust Bowl. Within this account, Cronin formulates and sheds light on arguments made regarding this period as well as history as a whole. He uses these varying accounts about the same traumatic event ask an age-old historical question, “how [do] two competent authors looking at identical materials drawn from the same past reach such divergent conclusions?” He further emphasizes that their conclusions are different because the stories they tell are different. I disagree with Cronin’s assertion that this is difficult to comprehend. Everyone obtains different biases from their varying experiences. As Cronin later explains, historians pick and choose the information they use to prove their point. In Cronin’s words, narratives “inevitably sanctions some voices while silencing others.” He eventually comes to these conclusions, but it takes him too long to arrive there in my humble opinion.

Cronin does convince me that the Dust Bowl can be categorized as a Gilded Age Disaster. Previously I thought the Gilded Age ended when the progressive era began prior to World War 1. The Dust Bowl showed that humans need to recognize and accept the limits of nature rather than strive to overcome them. The failure of this struggle epitomizes the Gilded Age. Consistently humans try to “cheat the system” by over-producing, over-working, and over-consuming all while negating common sense for safety and proper production methods.

I enjoyed Cronin’s tie in with the political culture of the period. The propaganda film that we watched by Pare Lorentz emphasized the “naturalness” of the Dust Bowl and the benefit of the government. Characterizing the environmental conditions as “inevitable” truly takes blame away from the farmers and the government. Lorentz’s film, in Cronin’s words, conveys how government interfusion of “technology, education, cooperation, and state power would…avert tragedy.” Cronin pits Lorentz’s work against the more recent scholarship of Paul Bonnifield that views the government intervention as detrimental to the recovery process. Bonnifield claims that it was “the people who lived there not government scientists, who invented new land-use practices that solved earlier problems.” I think there’s a happy medium between these two conclusions. The government scientists had many more resources at their disposal and were able to work in a less eminent environment while the farmers obtained the hands on experience.

I’m going to agree with Wells here, sorry Dan. I think the emotionless, strictly factual based history does very little to advance our society. Often we write history and remember history to effect (or affect? I’ll never know) our future. Without the emotional pull, history is dry and almost meaningless. It’s the individual stories and the sympathetic nature humans crave that brings history alive and establishes its meaning. There’s a huge difference in reading how the Nazis in WWII used killing squads to eradicate Jews from Poland killing thousands of men, women, and children; and reading a specific story of one of these families where one member survived (boy, that escalated quickly). I think we read facts or figures and say, “wow, that’s a lot of people. That’s terrible.” But when we can associate the facts with much more intricate detail that we can sympathize with (a family’s struggles, for example), then history becomes much more meaningful.

And I leave you all with this: 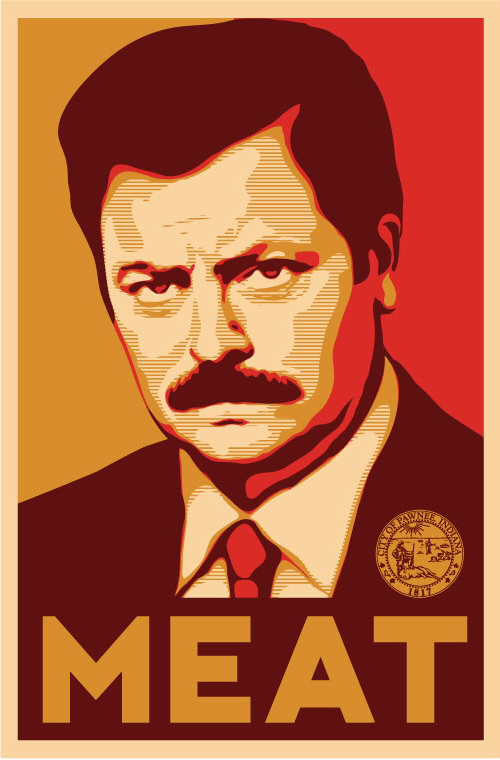